Hive™ provides Nullforge clients real-time visibility to their scans while Nullforge consultants are testing for vulnerabilities. 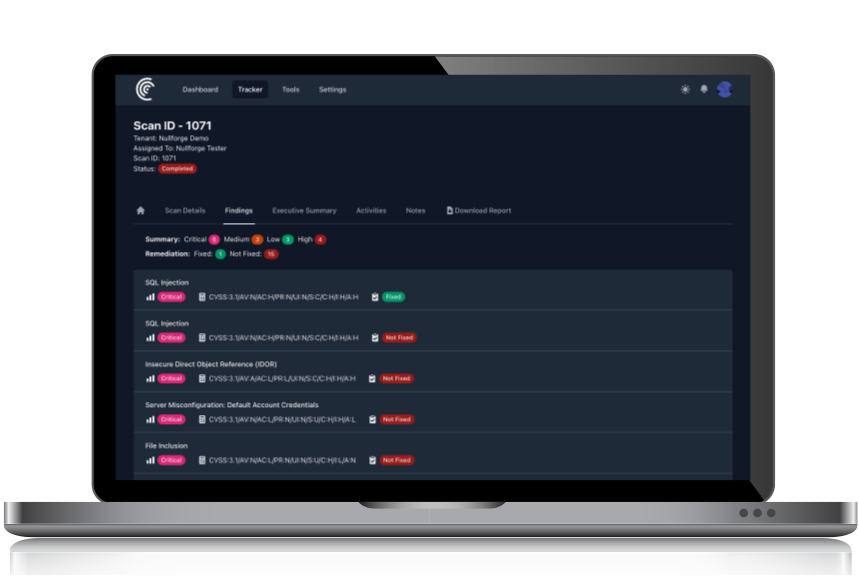 Trusted by local and international businesses

Your Security Strategy with Nullforge

Vulnerability Assessment is an engagement that enumerates all common exposures are identified, Nullfroge performs this assessment with industry-leading security assessment tools. VA can be coupled with Penetration Testing where our team of security engineers would analyze, enumerate and exploit all known vulnerabilities found during VA. By exploiting those vulnerabilities you will be able to understand the risk and the depth of that attack and thus will be able to prioritize those risks. 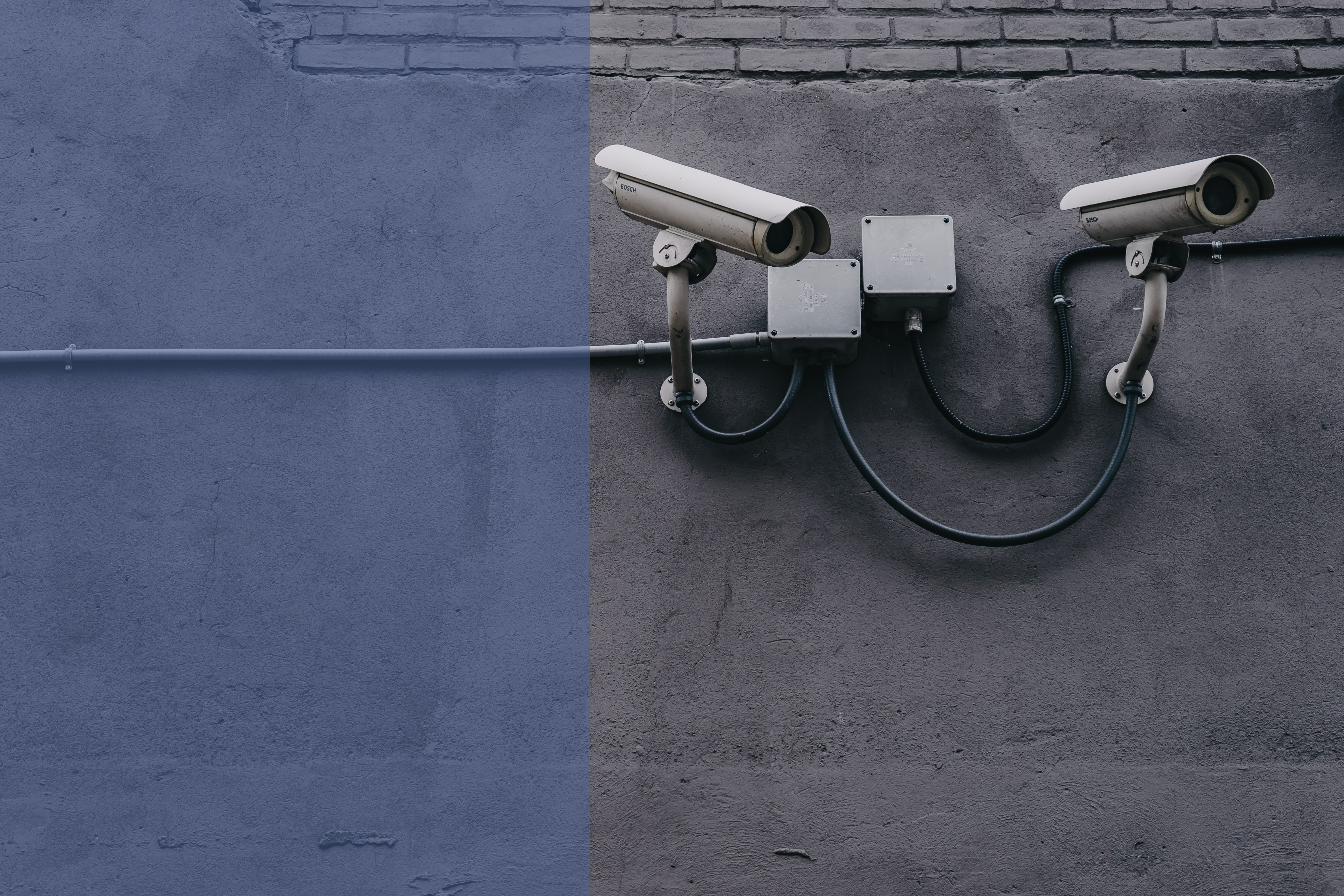 Red Team Assessment and Penetration Testing share the same goal to gain sensitive information such as PII, credit card numbers, and company trade secrets, the only difference from penetration testing is that a company requiring red team assessment should have a very mature security program. The red team will pose a real scenario persistent threat where they launch a well-mixed of attacks such as but not limited to physical access, social engineering, phishing, and publicly exposed computer systems and wireless access points. The red team will do everything to achieve the goal.

Secure your presence in the cloud now!

The National Cybersecurity Plan (NCSP) 2022 was unveiled and published last May of 2017, and through this, the DICT Memorandum Circulars (MCs) for the Implementation Plan has also been published in September 2017. In accordance with the NCSP, the MCs require the conduct of Security and Protection Assessment which will serve as an official reference for all CIIs.